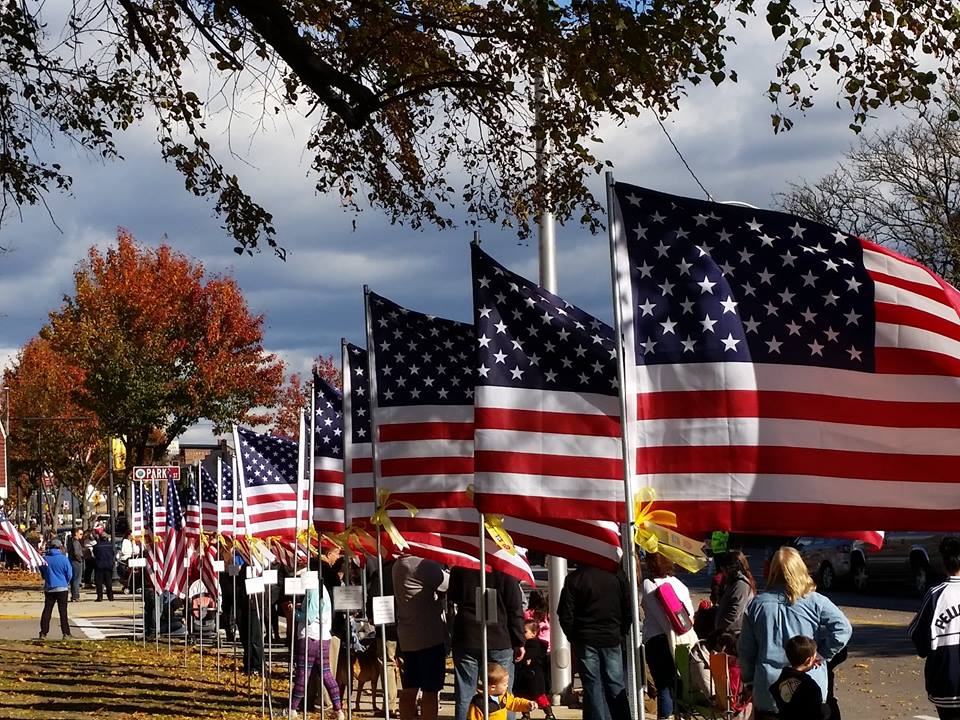 Citizens for Milford partnered with the Milford Corps of the Salvation Army in 2016 to organize the Draper Memorial Park Field of Flags, a tribute acknowledging the service and sacrifice of our veterans and active military personnel with a display of American flags to be placed in Draper Memorial Park on different patriotic holidays each year.

The $40 donation sponsors a flag in Draper Park for all three of these patriotic holidays:

INCLUDE A PHOTO! Each flag sponsor is invited to send us a small photo of the person for whom the flag is honoring. We will be happy to laminate the photo and include it with the card that names the person being honored. A 3.5″ x 4″ sized photo is ideal. You may also send us the photo as a digital file. Please be sure to email that to CitizensforMilford@gmail.com.

To sponsor a flag for the Draper Memorial Park Field of Flags project, click here to print a copy of the  Field of Flags Order Form. Be sure to complete the form and mail it to the address provided on the form with your $40 check made out to SALVATION ARMY. If you would like to include a photo of the honoree, please send that as well.

If you need to be mailed a copy of the form, please email us at CitizensforMilford@gmail.com.

Your $40 donation qualifies as a tax-deductible charitable contribution.

WATCH a video produced by Milford TV about the Field of Flags. 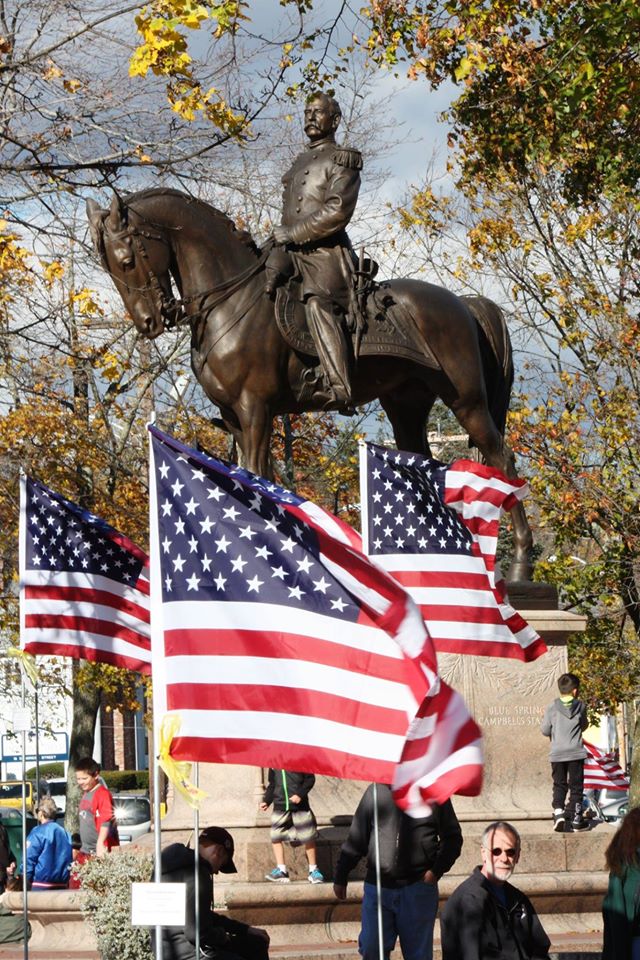 Draper Memorial Park occupies a triangle of land in the downtown Milford area, located at the intersection of Congress Street and Main Street. The park features monuments that list the names of veterans who served, as well as those who gave their lives, during World War I, World War II, the Korean War, and the Vietnam War. The park also includes a listing of Milford veterans who served in the Gulf War.

The care and management of Draper Memorial Park falls under the authority of the Milford Parks Commission and Milford Veterans Services.  Citizens for Milford is grateful for both office’s enthusiastic support for this project. Thank you!

The Field of Flags project extends the Salvation Army’s ongoing “Fly the Flag” initiative, which places flags on the front lawns of homes and businesses throughout Milford and Hopedale every Memorial Day, Flag Day, Fourth of July, Labor Day, and Veterans Day. To learn more about the Milford Corps of the Salvation Army, visit their website.

Citizens for Milford is also grateful to everyone who volunteers in placing and removing the flags each holiday, including employees of Milford Federal Bank and members of the Milford Junior Woman’s Club.