The first Medals of Liberty were awarded to the surviving next of kin, in honored memory of the following killed-in-action heroes, on Veterans Day 2017 in a ceremony at the Italian American Veterans Hall in Milford: 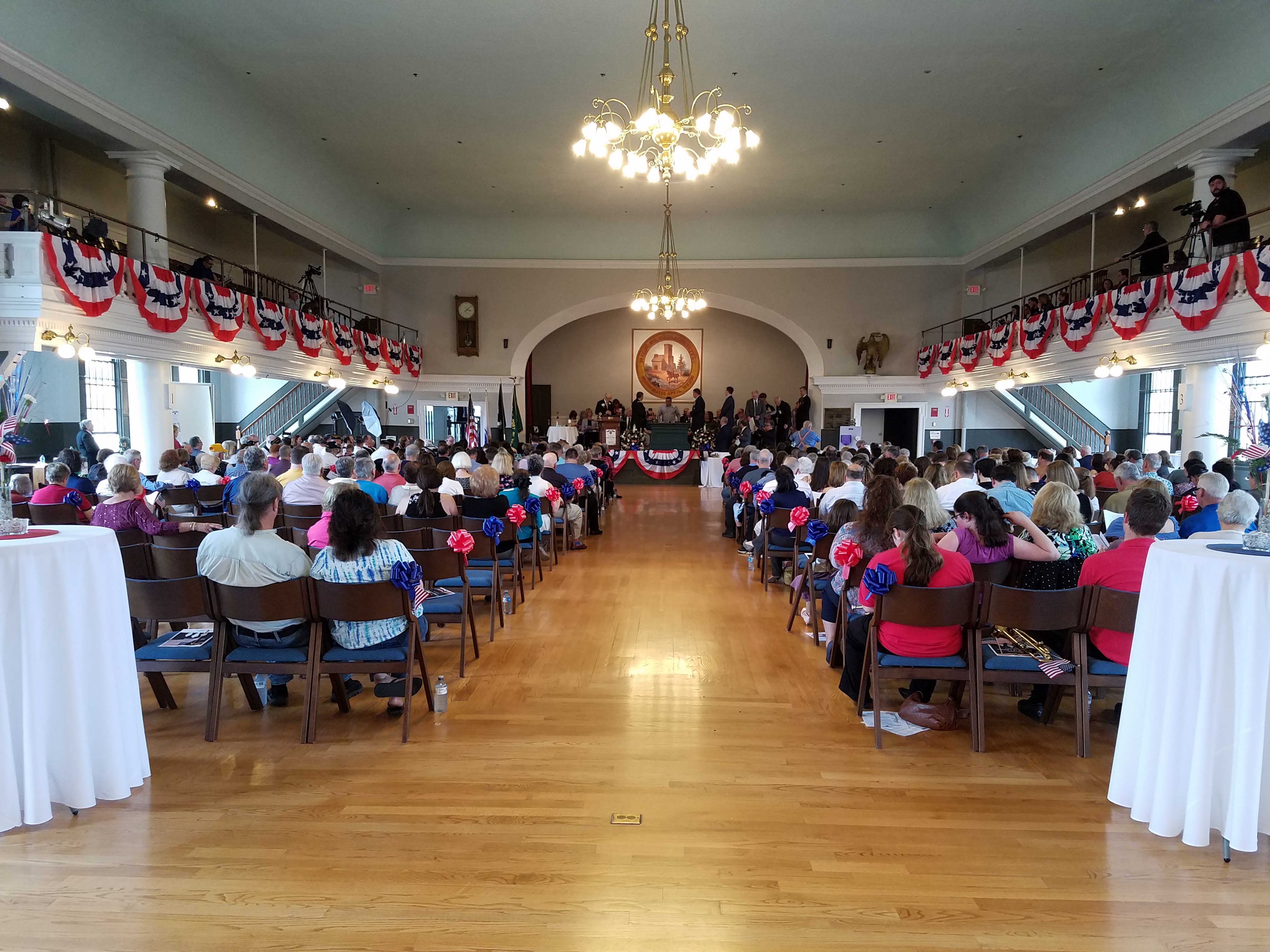 Editor’s Notes:  1) The biographies of the medal recipients were crafted from information in the “Wall of Heroes” located at Memorial Elementary School in Milford, Massachusetts, which was a Second Grade Project conducted in 2000 under the guidance of Jo-Ann De Maria Morgan. 2) This page includes only the names of Milford’s fallen heroes whose families chose to participate in the Medal of Liberty program. We humbly recognize and honor the service and sacrifice of all of Milford’s active military, veterans, and fallen heroes. 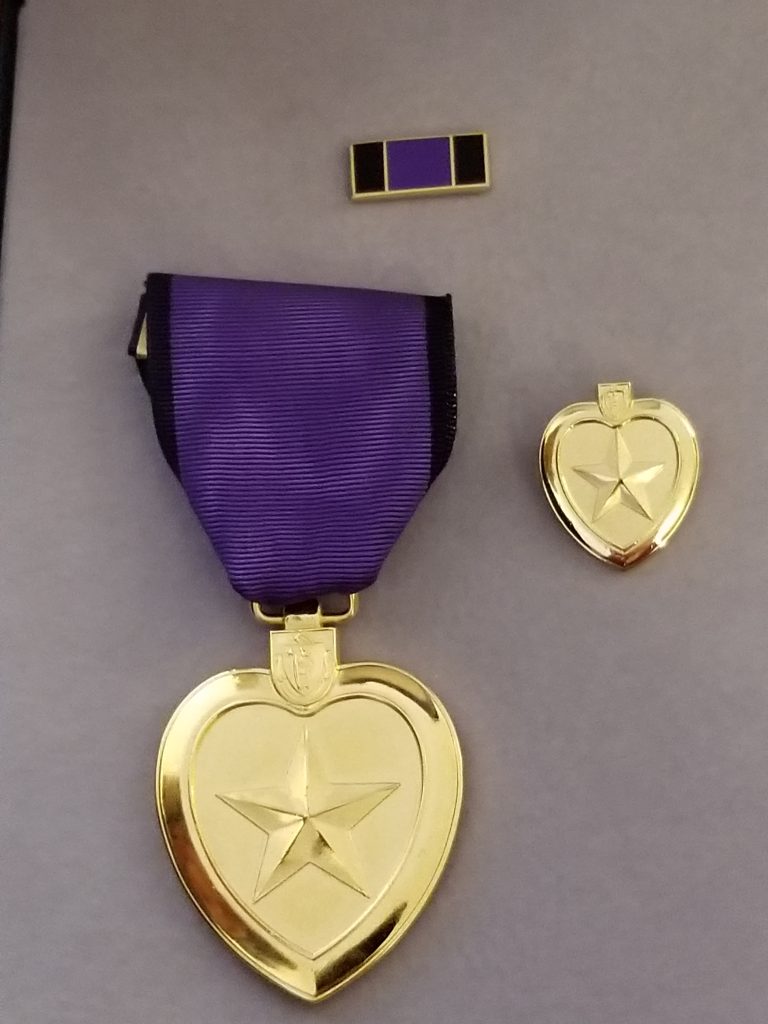