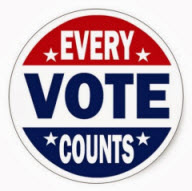 If you are unsure which precinct you are in, please call the Town Clerk’s office at (508) 634-2308 or enter your address in the Secretary of State’s website.

On the ballot will be ONE question, which asks voters whether or not they want to allow recreational marijuana establishments to operate in Milford.

Massachusetts voters approved the use of recreational marijuana through Ballot Question 4 in November 2016. This law allows adults 21 and over to possess, grow, and use marijuana for recreational purposes.

The ballot question to be voted on September 19th in Milford has NO IMPACT on anyone’s personal freedom to possess, grow, and consume medical marijuana OR recreational marijuana. The question provides Milford voters the opportunity to opt out of hosting recreational marijuana establishments in our community. This option was included in the Massachusetts legislation that was approved by voters.

Editor’s Note: The following ballot sample is the final version, which was changed due to the revised state legislation signed by Governor Baker on July 28, 2017. 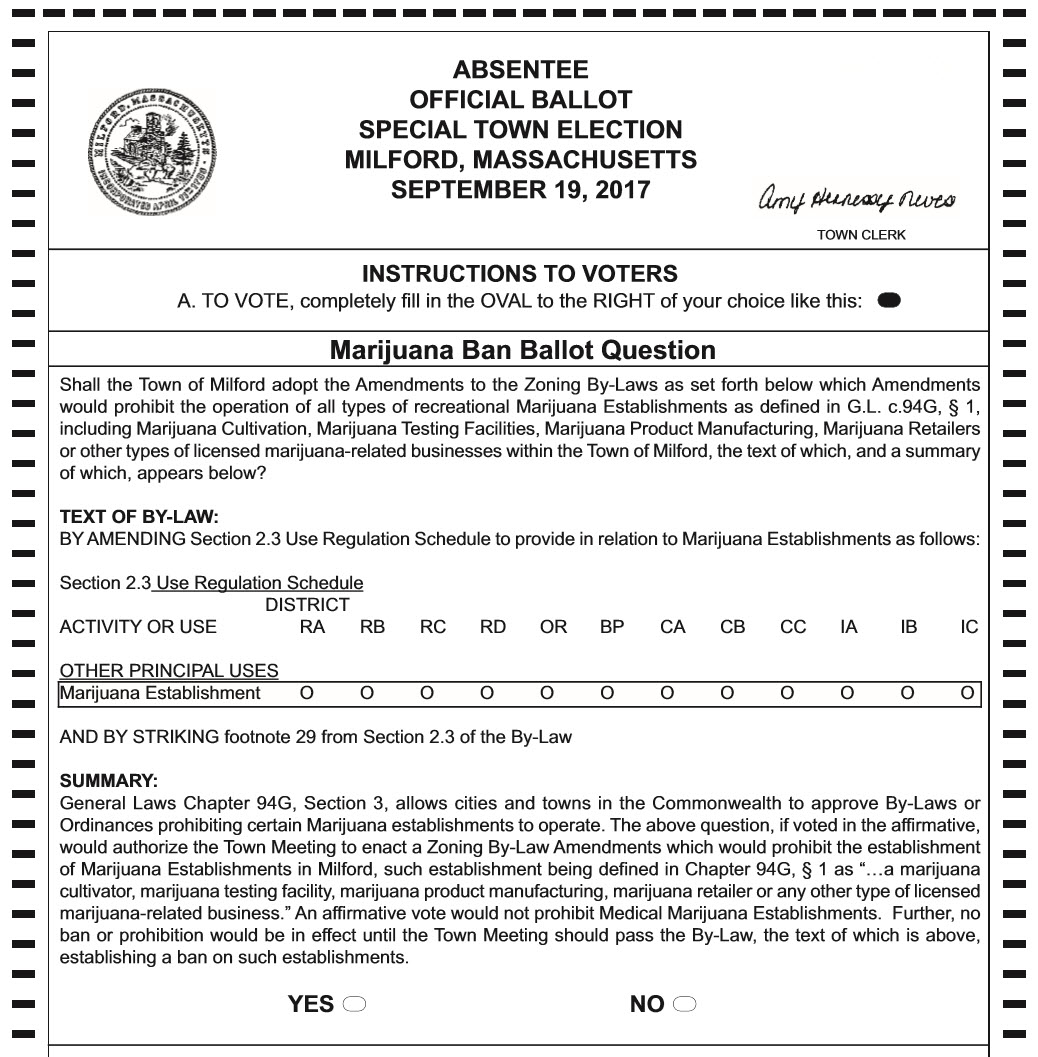